In the days of global warming and energy crisis, saving energy and lowering daily consumption mean more than ever nowadays. Considering that there are more than 2 million coolers and freezers in Turkish market and with the growing number of consumers exceeding 70 million, the energy consumption of ICM's is increasing rapidly.

The Energy Saving Kit developed by ICM Technologies, is proven to reduce daily energy consumption of an ICM by 38%. This means savings of 2 kW's of daily electrical energy for every ICM produced and currently on the field.
Saving approximately $0,3/day means paying ca. $100 less of electricity bills annually for a cooler on the field. This also means total pay-back of a 400 liter cooler in 2,5 years for the owner. And the ESK-01 does not do it by reducing the voltage and causing technical damage as its competitors in global market today.
Miracle? No.

The average operational temperature in an ICM is 2.5 C (between 1C and 4C) where the ICM spends ca. 5 kW's of energy on a daily basis. However, considering that the ICM does not have to work on full load 24 hours/7 days, there are times when one wants the ICM to wait on stand-by, but still keep the merchandise cold enough for consumption.

Unfortunately, retail owners usually unplug the ICM in the night and and plug it again in the morning to 'save' energy. But the ICM usually spends more energy in comparison to be back in full operational mode and to reduce the temperature back to 2.5C from ambient temperature.

This is the point where the ESK comes in operation. The ESK makes it possible for an ICM to operate in normal and economy mode, similar to an automatic transmission of a vehicle in sports or economy mode where it adapts the ECU to driving characteristics for mpg feasibility.

When the ICM equipped with an ESK works in normal mode; the compressor, internal fans, canopy and internal lighting operate as per usual standards. However, when the ICM switches to economy mode; the ESK-01 ECU operates the compressor and internal fan to keep the temperature at 8C (between 4C and 12C). It also shuts down internal and canopy lighting.
According to R&D tests in Cooling Laboratories, total energy savings of 38% was observed.
Test Ambient Temperatures: 25 C - 32 C - 38 C - 43 C

Test Ambient Humidity: 55%, 60%, 70%
Normal Mode Operation at 2.5 C, Economy Mode Operation at 8 C
The ESK-01 initially used on 20.000 Efes Pilsen ICM's on the market can be switched manually On/Off by the retail owner, however it has options to operate via:

-Internal timer
-Average usage of ICM
- Consumer walk-by frequency
ESK-01 can also be mounted on the ICM's currently on the field as Plug&Play units to save on electricity bills.

The ESK-01 currently on the market saves the retail owner ca. 100$ annually in electricity bills. Not to mention the ideal (and more) consumption of cold drinks and other merchandise.
Patented in 2007, the ESK-01 by ICM Technologies is currently studied by Tubitak, Scientific and Technological Research Council of Turkey for 2008 R&D Awards and Supports.

Patented in 2007, the ESK is awarded by Tubitak, Scientific and
Technological Research Council of Turkey for 2008 R&D Awards and Supports. 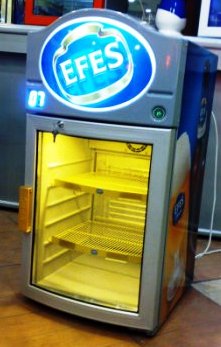 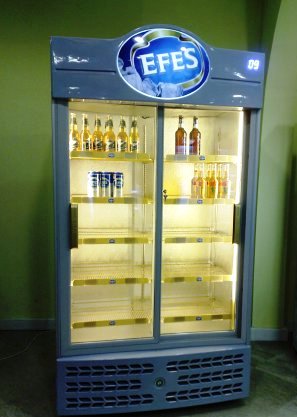 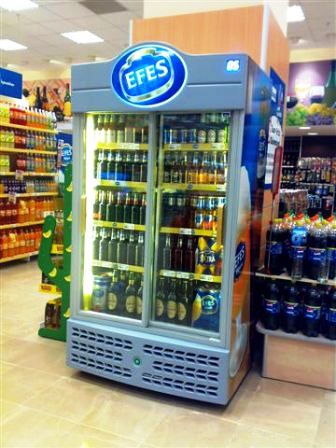 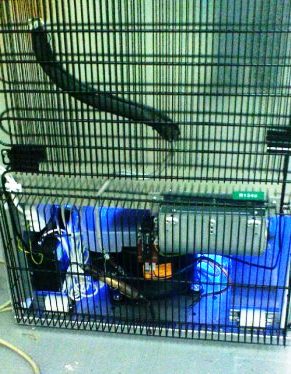 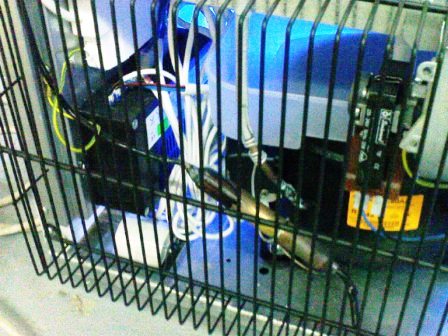 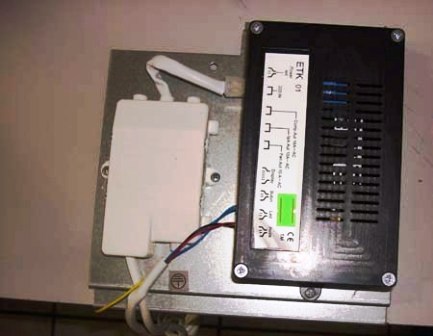 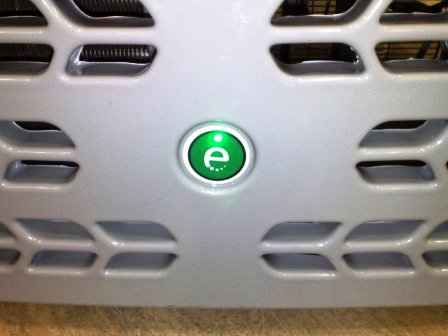 
LEGAL NOTICE: Any trademarks appearing on this site are the sole property of the registered owners. The products, brand names, characters, related slogans and indicia are or may by claimed as trademarks of their respective owners. Every effort has been made whenever possible to credit the sources. The use of such material falls under the Fair Use provisions of intellectual property laws.
Copyright © 2016 ICM Technologies. All rights reserved